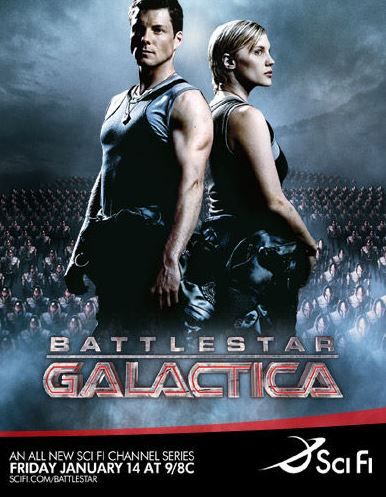 MacRumors reports that Apple continues to add to its content portfolio by ordering a series of a new space drama TV that is being developed by Ronald D. Moore, best known for his work on excellent shows such as Battlestar Galactica, Caprica, Helix, and Outlander.

In the original report on the story, Deadline says that the drama “explores what would have happened if the global space race had never ended.” The as-yet unnamed TV series is being made by Sony Pictures Television and Moore’s own Tall Ship Productions, and was created and written by Moore and two co-executive producers from the critically acclaimed Fargo, Matt Wolpert and Ben Nedivi.

Expect much more big news next year from Apple’s video programming division, which is helmed by ex-Sony bigwigs Zack Van Amburg and Jamie Erlicht, who were responsible for such blockbusters as Breaking Bad, The Crown, and Better Call Saul in their previous role. The whole department comes under the umbrella of Eddy Cue’s iTunes division.

Source: Apple Signs Deal for Space Drama From Battlestar Galactica Developer Ronald D. Moore
You must log in or register to reply here.