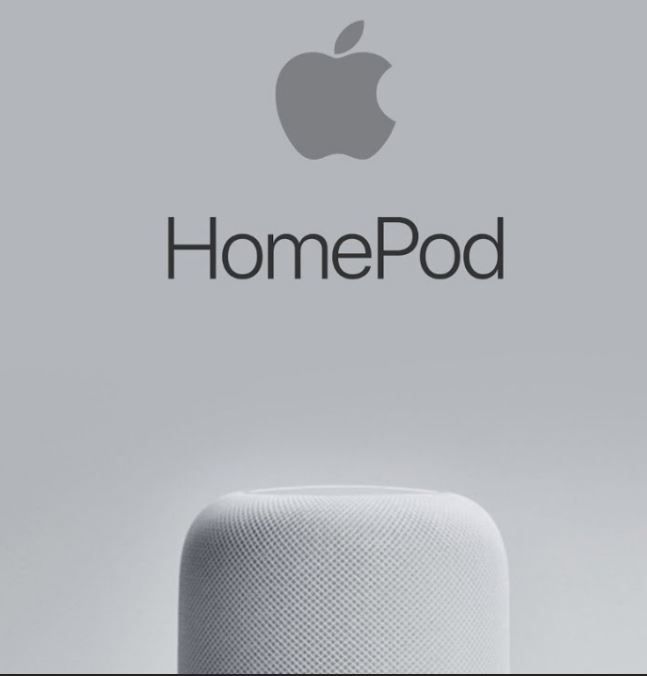 9to5 Mac reports that according to new figures from Strategy Analytics, Apple shipped 600,000 HomePods in Q1, representing 6% of the smart-speaker marketshare.

Amazon currently has 43.6% of the market, or 4 million of the overall smart speaker total of 9.2 million units shipped in the first quarter of 2018. Google is in second place, with 2.4 million shipments, and Alibaba just ahead of HomePod with 700,000 shipments.

As 9to5 Mac points out, as with the doom-and-gloom-style reporting that plagued the iPhone X, reports of HomePod having lacklustre sales do not tell the whole story, far from it, in fact. Firstly, at $349, HomePod is much more expensive than its rivals, some of which are priced as low as $49. And secondly, just as with Mac and iPhone, for HomePod, shipment figures do not necessarily equate with success or failure.

Look for HomePod to start making even more inroads into its rivals’ marketshare when Apple releases the rumoured cheaper model at the end of this year, just in time for the holiday season.

Source: Apple reportedly ships 600k HomePods during Q1 as Amazon faces increasing competition
You must log in or register to reply here.