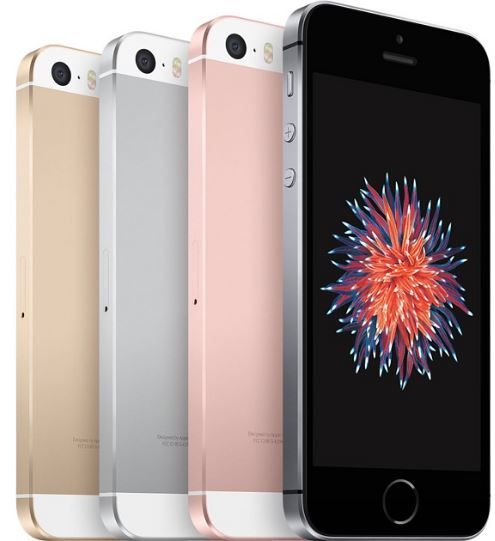 According to an exclusive report on MacRumors today, Apple will be announcing several new products sometime next week, between Monday, March 20 and Friday, March 24. MacRumors says that the information was leaked to the website by reputable anonymous Apple supply chain analysts.

Unfortunately the analysts did not disclose exactly what products Apple might be launching next week, but it is widely expected that Apple will be launching at least three new iPad Pro models. Previously, MacOtakara has said that it expects Apple to also announce a 128-GB iPhone SE, a red variant of the iPhone 7 and iPhone 7 Plus, and new Apple Watch bands.

MacRumors also reported today that multiple new iPad models have started to appear online, indicating that they are currently being tested at Apple headquarters in Cupertino and the surrounding Bay Area. The data was revealed by mobile marketing firm Fiksu, via TechCrunch. Fiksu says that based on their data, Apple will be launching from two to four new iPads.

Great! I I think it's time to trade in the Ipad Air.
You must log in or register to reply here.

Feb 26, 2017
Janketer
J
M
Could Apple Be About to Announce New iPads Tomorrow?