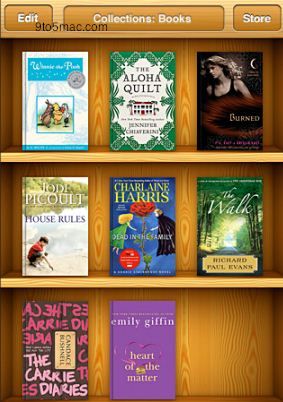 You might recall that way back in April 2012 Apple and five major publishers were slapped with a massive antitrust suite by the U.S. Department of Justice and the state attorneys general for colluding with each other illegally to keep e-book prices artificially high.

Then, in July 2013, Apple was found liable by a non-jury trial for said collusion with the five publishers, which included the likes of Penguin Group and Simon & Schuster.

Now, Reuters reports today that Apple Inc has agreed to pay $450 million to resolve the matter. Reuters says that the settlement would provide $400 million for consumers, but this depends on the outcome of an appeal against the New York federal judge’s ruling on the case from last year.

Should the 2nd U.S. Circuit Court of Appeals in New York reverse the previous ruling, Apple might only have to pay a reduced amount of $70 million, $50 million of which would be for consumers, or not actually have to pay anything at all.

In a statement issued by Apple today, spokeswoman Kristin Huguet said, “We did nothing wrong and we believe a fair assessment of the facts will show it.”