Apple Plans to Open its own Branded Retail Stores in India 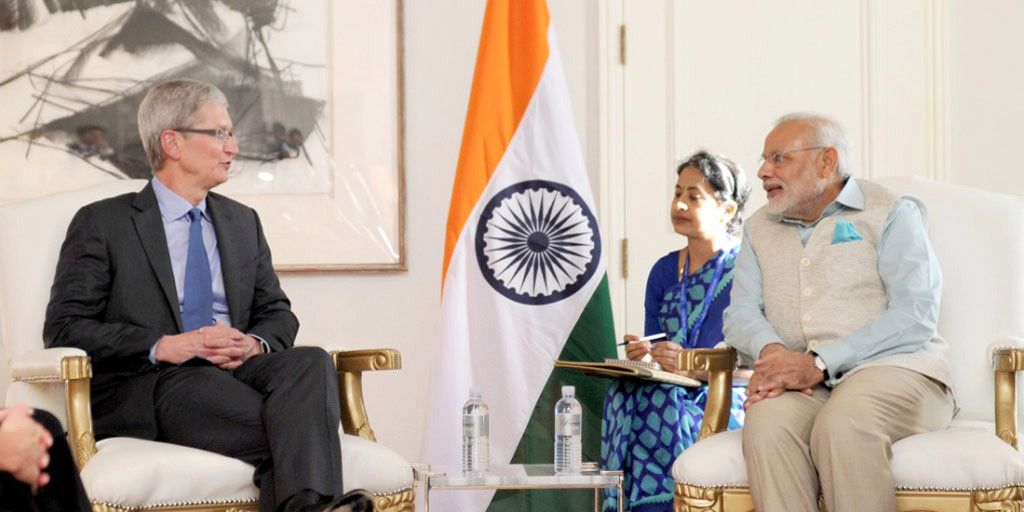 It's no secret that Apple wants to expand its presence in India but now a fresj report from the India Times publication suggests the company has recently taken a major step in accomplishing that goal.

It seems that Apple has just filed an application with the Indian government to open its own branded retail stores in the company. The company is said to have filed the proposal with the department of industrial policy and promotion.

DIPP secretary Amitabh Kant said they have received the document"

“We have just received Apple’s proposal. We are examining it,” .

Apple only mentioned it wishes to operate its own branded retail stores in the country and to sell products online but at the moment it's not clear how large of an investment Apple wants to make in India.

Apple’s relationship with India has been growing over the past few months. CEO Tim Cook met with Indian Prime Minister Narendra Modi back in September to discuss the possibility of Apple increasing its presence in the country. Last year, revenue for Apple in India also recently broke a billion dollars thanks to its launch of an aggressive trade-in program.

Source: India Times
You must log in or register to reply here.

Apple Has Big Plans for the Indian Market, Plans to Open 500 Stores