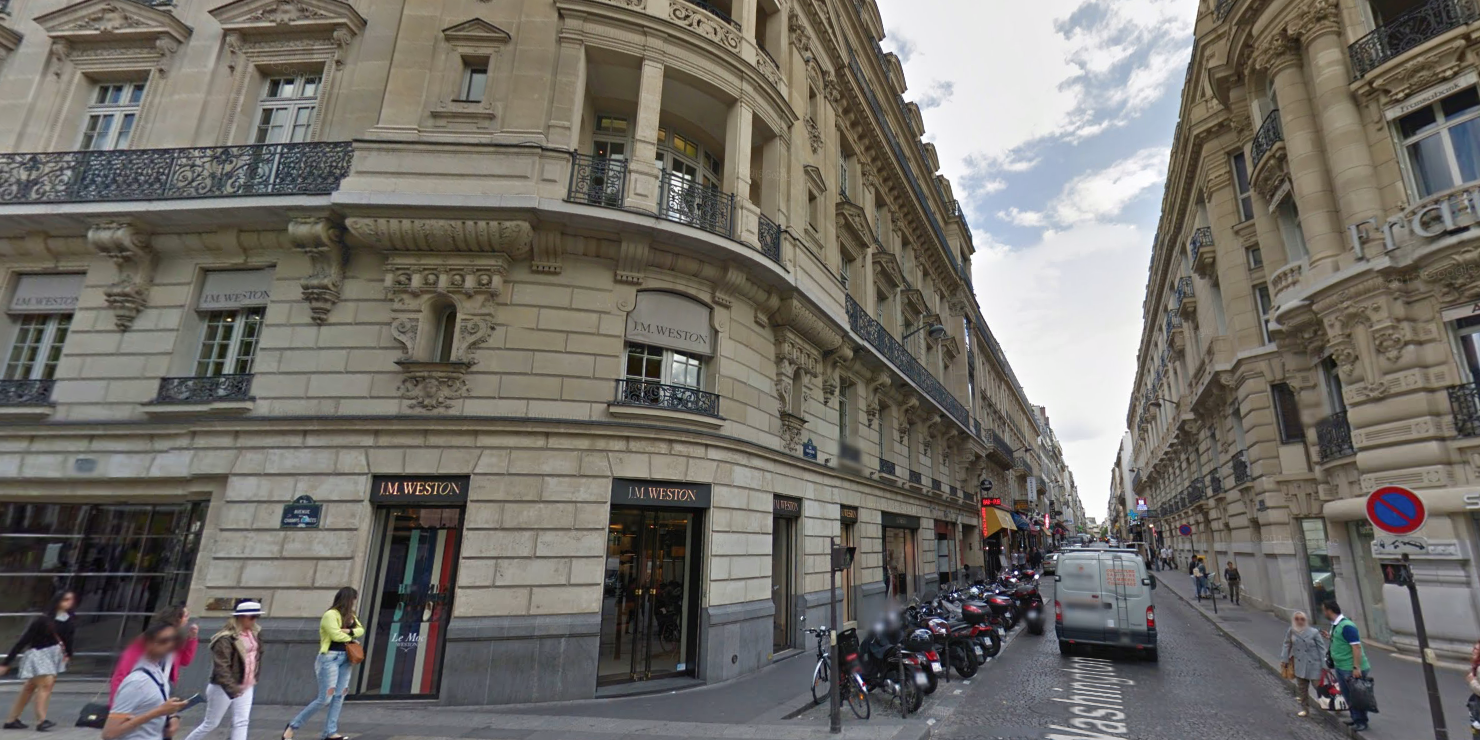 According to fresh information coming from French Apple news site MacGeneration, it seems that Apple is soon planning to open a new flagship retail store in Paris, France.

The publication claims that Apple has secured a lease for a 20,341-square-feet seven story building at 114 Avenue des Champs-Élysées. Apple is looking to operate a retail store on the lower levels of the building, while the upper levels will be reserved for office space.

Apple reportedly signed a 12-year lease for the space at 12 million euros per year. The company is allegedly partnering with architectural firm Foster and Partners for the design of the building.

Apple currently operates 19 retail stores in France, and with the opening of the new one in Champs-Élysées, this will be the 20th store for Apple in France.

Source: MacGeneration
You must log in or register to reply here.