Apple is Already Working on iOS 8.4 Update, Could Bring a New Music Service 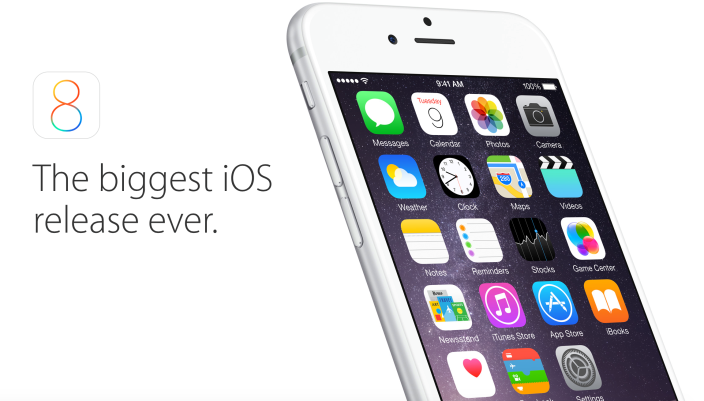 iOS 8.2 and iOS 8.3 have already been seeded to developers in beta form, and now it seems Apple is working on the upcoming iOS 8.4 update. 9to5Mac informs that the iOS 8.4 beta is already in the works, being codenamed "Copper".

The upcoming software update is set to be released later this year at some point after the Apple Watch becomes available for purchase in April. There are also big chances that iOS 8.4 will introduce Apple's new streaming music service.

Apple's current Beats music service is said to be rebranded and revamped with a lower price tag, but a release date is not known at the moment. Rumor has it that Apple could be aiming for a June launch, perhaps near its annual Worldwide Developers Conference.

The same publication says iOS 9 is coming this fall with many bug fixes and under-the-hood changes, being codenamed Monarch. Apple also seeded the first build of iOS 8.3 to developers with wireless CarPlay, new Emojis, improved Google login, and Apple Pay support for China.

Source: 9to5Mac
You must log in or register to reply here.

Apple Updates its Native Music app in iOS 8.4 and iOS 9 betas with Access to a New "Radio" Tab