Apple Breaks Record of The Most Profitable Quarter of Any Company Ever: $18.04B in Profit 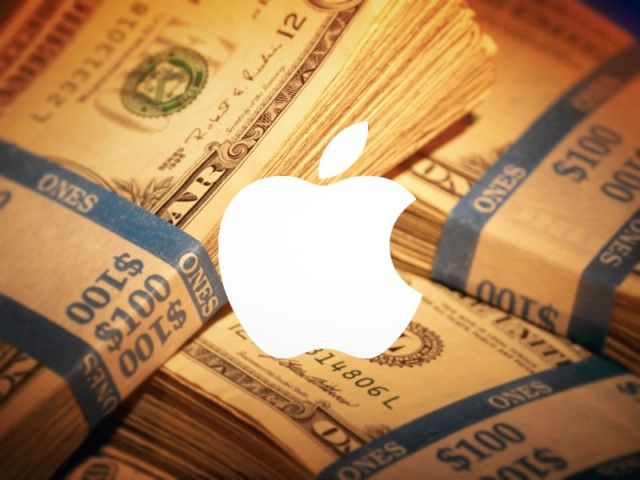 Apple is an amazing company and it's also one of the best in the world at making money. And the most conclusive proof to that are the disclosed financial results for its fiscal 2015 first quarter which ended December 27, 2014.

And, as it turns out, this wasn't just Apple's best quarter yet, but also the biggest in history of any company. The previous record belonged to Russia’s Gazprom natural gas extractor company, at $16.2 billion in a quarter.

$18.04 billion in a single quarter means that Apple made around $8.3 million dollars per hour, and we're speaking about profit here.

As expected, these amazing results were fueled by an all-time record revenue from iPhone and Mac sales, also record performance of the App Store. Tim Cook said the following about the results:

"We’d like to thank our customers for an incredible quarter, which saw demand for Apple products soar to an all-time high. Our revenue grew 30 percent over last year to $74.6 billion, and the execution by our teams to achieve these results was simply phenomenal.”

For its fiscal 2015 second quarter, Apple expects the revenue to be between $52 billion and $55 billion.